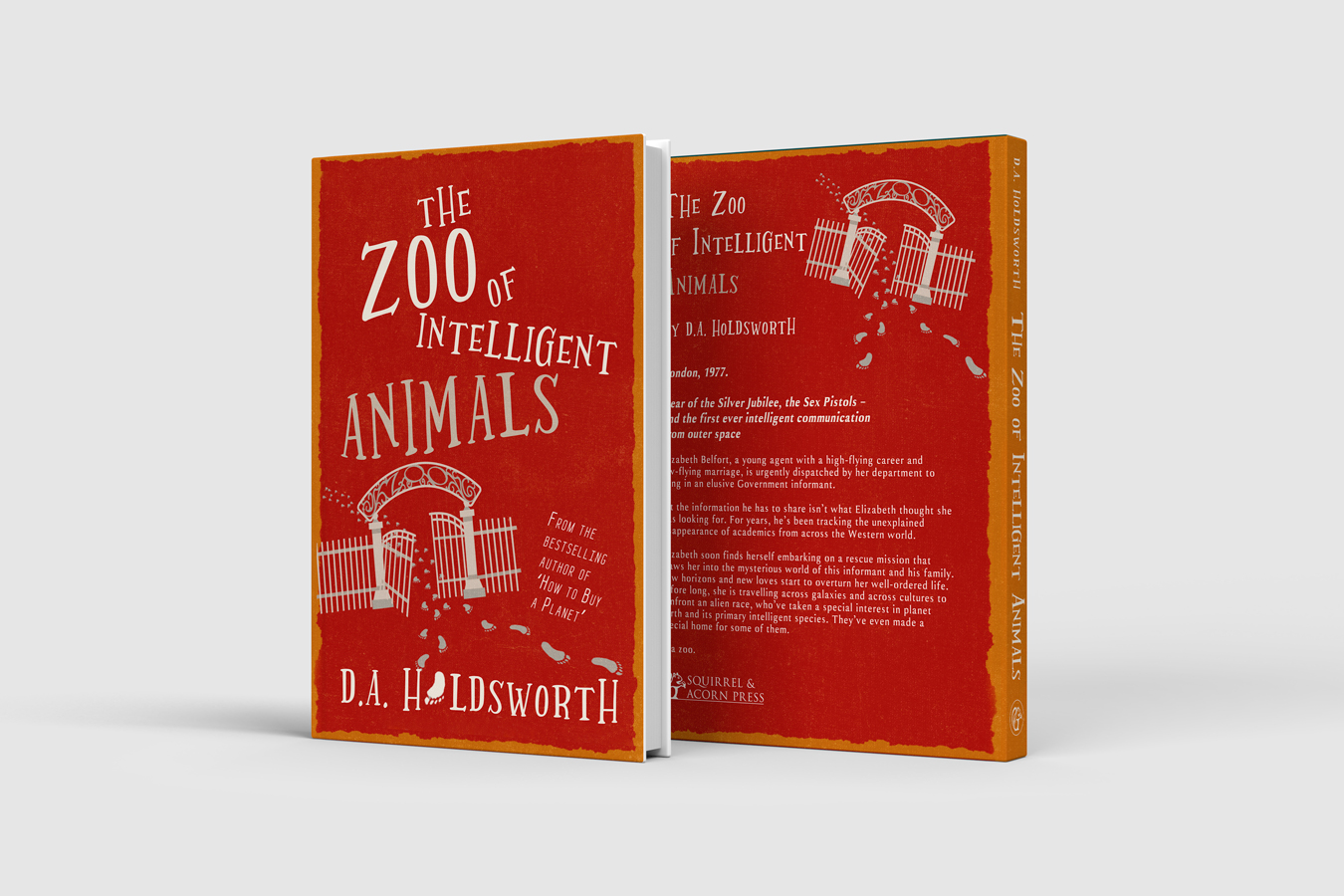 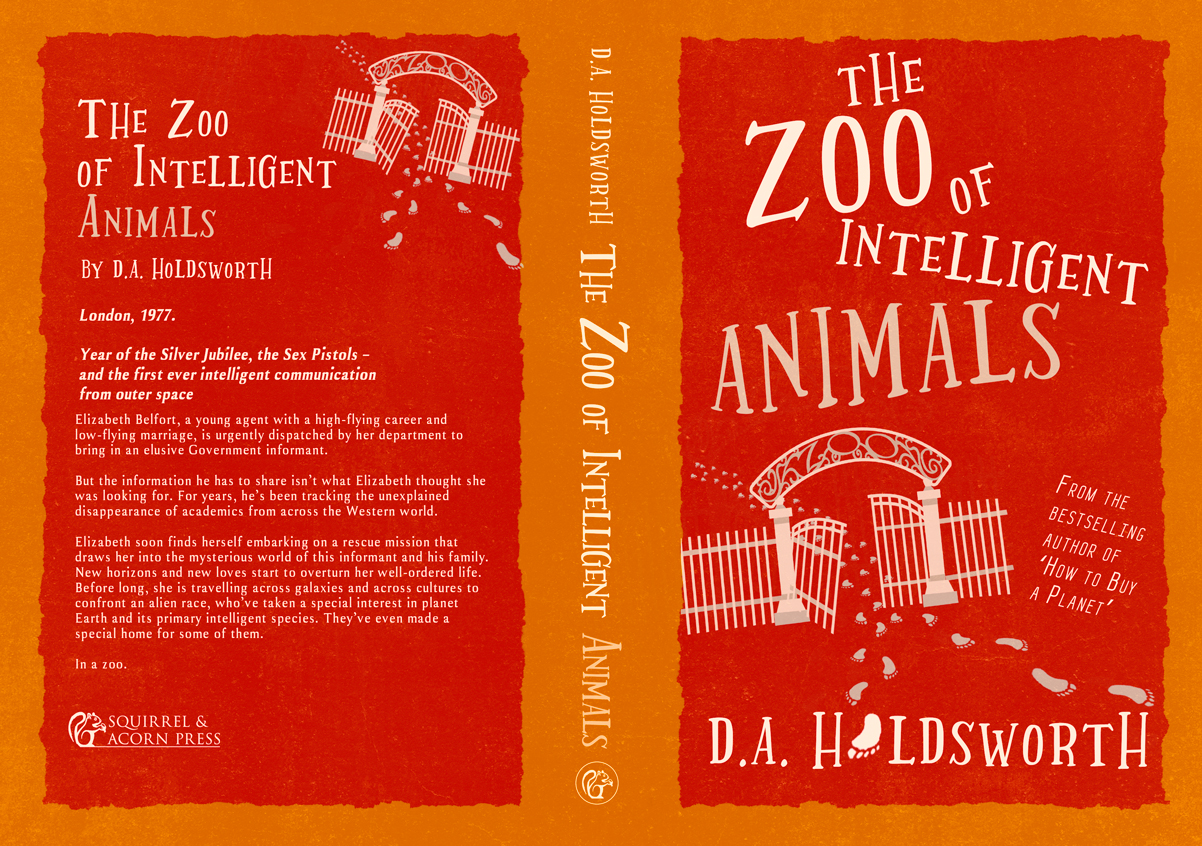 The Zoo of Intelligent Animals

London, 1977. Year of the Silver Jubilee, the Sex Pistols – and the first ever intelligent communication from outer space

Elizabeth Belfort, a young agent with a high-flying career and low-flying marriage, is urgently dispatched by her department to bring in an elusive Government informant. But the information he has to share isn’t what Elizabeth thought she was looking for. For years, he’s been tracking the unexplained disappearance of academics from across the Western world. Elizabeth soon finds herself embarking on a rescue mission that draws her into the mysterious world of this informant and his family. New horizons and new loves start to overturn her well-ordered life. Before long, she is travelling across galaxies and across cultures to confront an alien race, who’ve taken a special interest in planet Earth and its primary intelligent species. They’ve even made a special home for some of them. In a zoo.

D.A.Holdsworth started his career in finance, serving a two-year apprenticeship in fund management during a turbulent period that took in the bursting of the tech bubble and 9-11. From there he switched industry and built a two-decade career in educational publishing, helping to create textbooks and online resources for maths and other subjects.

​For years he resisted the call to writing, until in 2016 he gave in to the inevitable and started work on ‘How To Buy A Planet’. Drawing on his experience of the tech crash and then the credit crunch, ‘How To Buy A Planet’ is both a satire and an adventure, telling the story of three flatmates’ quest to rescue the Earth after it’s been sold to a consortium of financiers from – shall we say – a long, long way away.

In 2021, he published a prequel, The Zoo of Intelligent Animals, set in London in 1977. D.A.Holdsworth lives in Oxfordshire with his wife and daughter, and is working on the next book in the series. 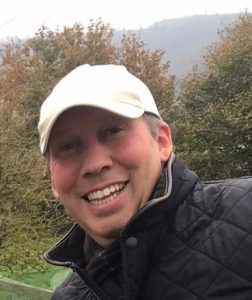