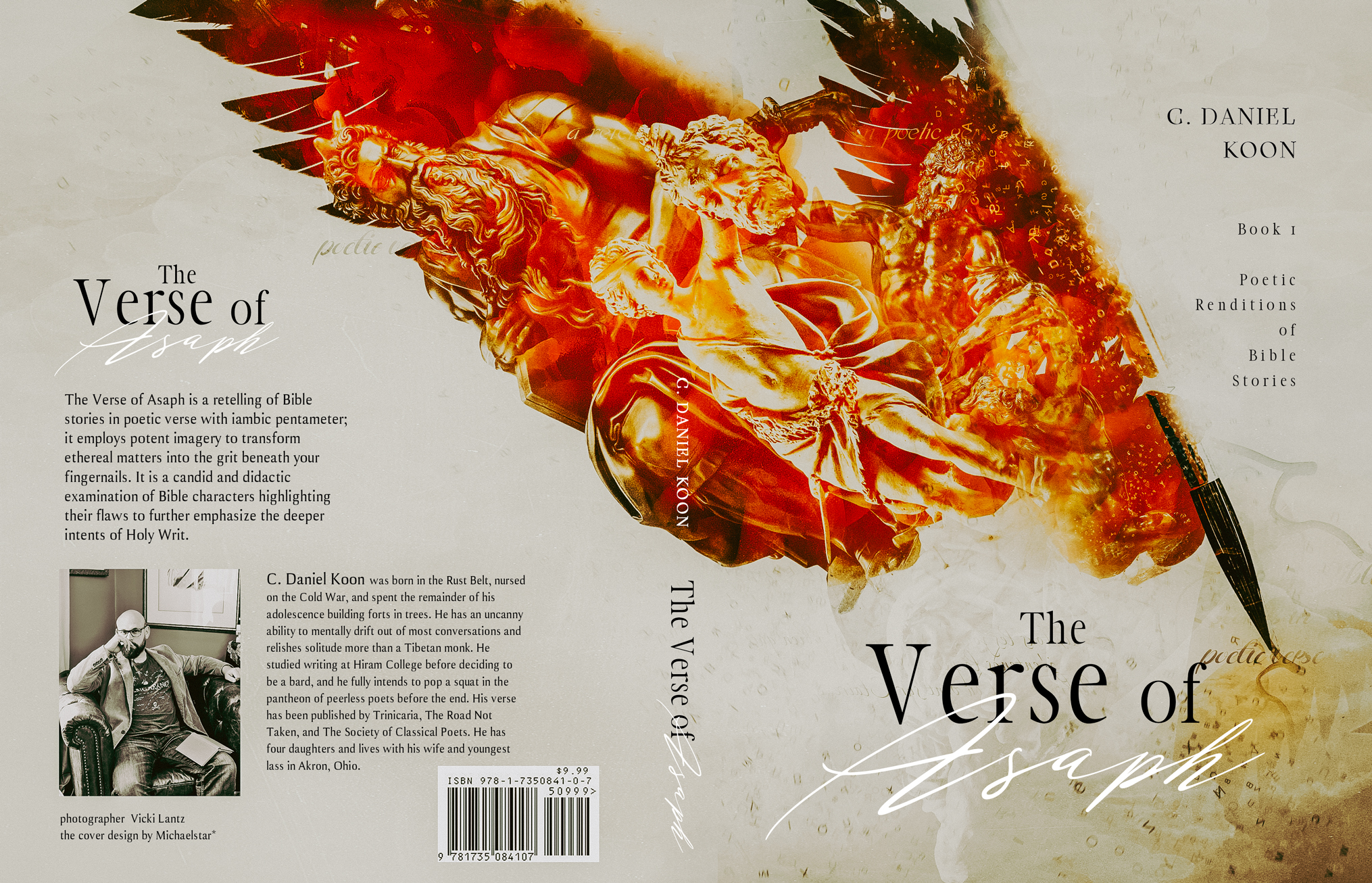 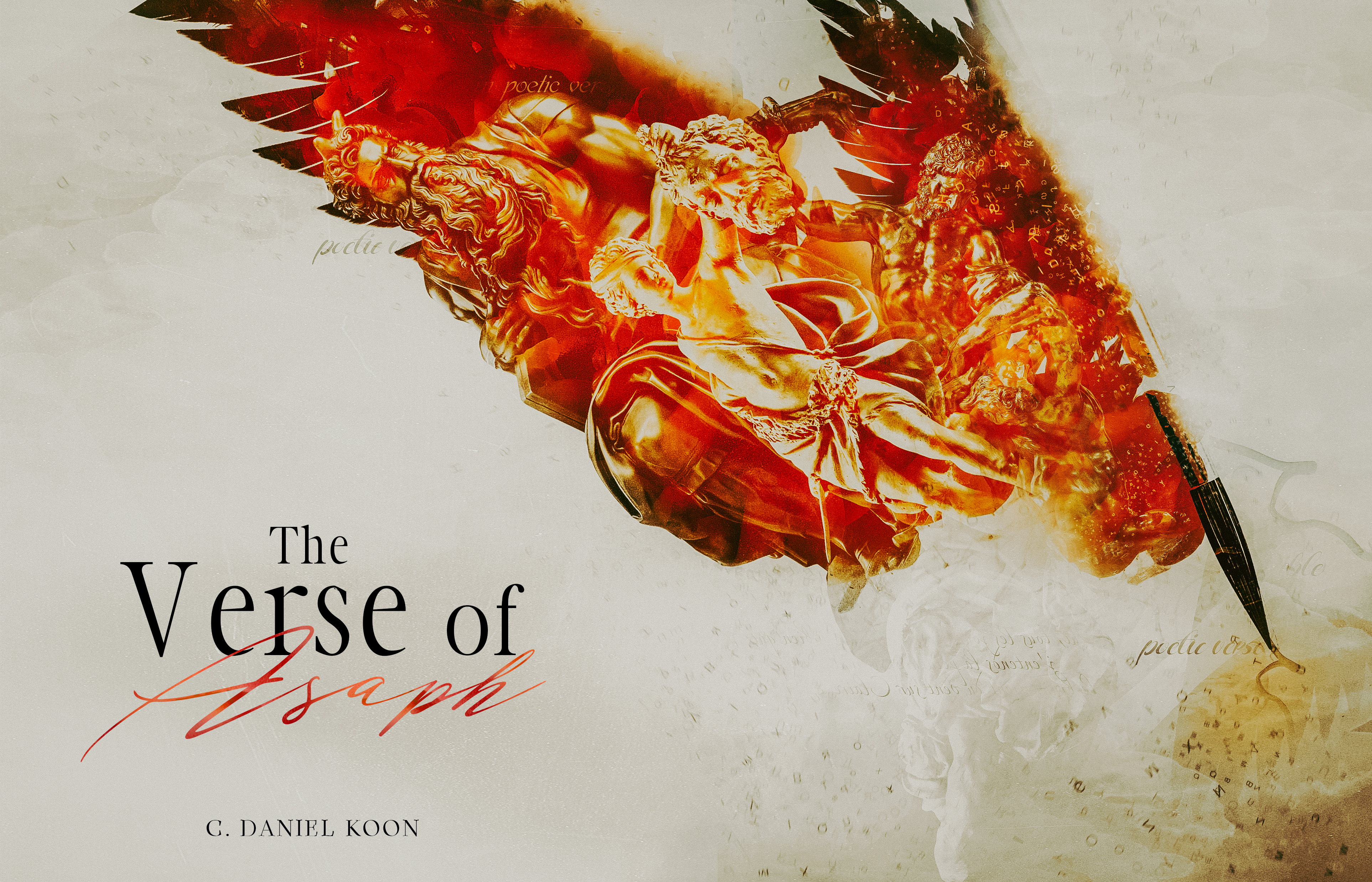 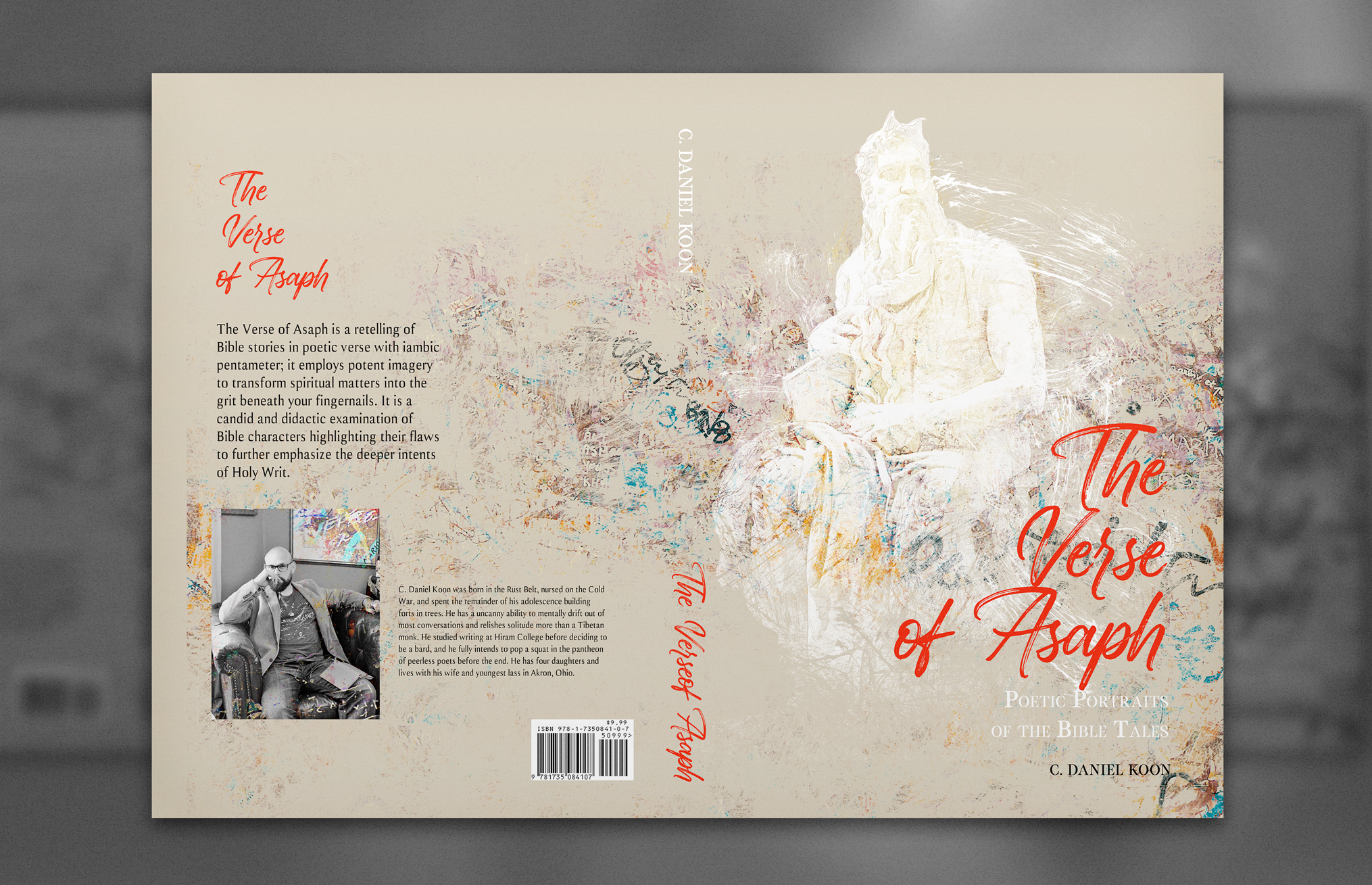 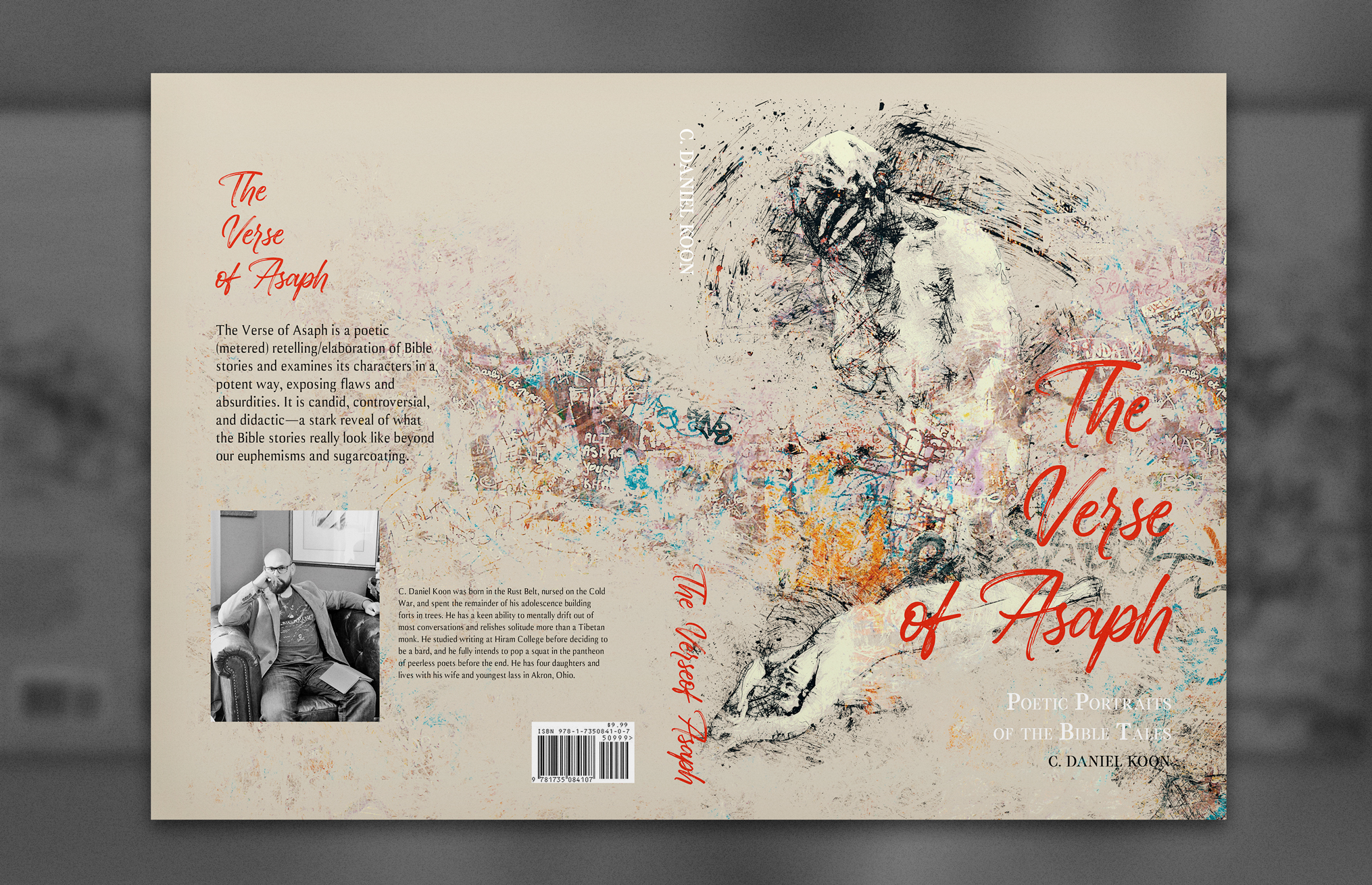 The Verse of Asaph

The Verse of Asaph

is a retelling of Bible stories in poetic verse with iambic pentameter; it employs potent imagery to transform ethereal matters into the grit beneath your fingernails. It is a candid and didactic examination of Bible characters highlighting their flaws to further emphasize the deeper intents of Holy Writ. 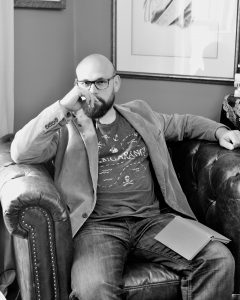 C. Daniel Koon was born in the Rust Belt, nursed on the Cold War, and spent the remainder of his adolescence building forts in trees. He has an uncanny ability to mentally drift out of most conversations and relishes solitude more than a Tibetan monk. He studied writing at Hiram College before deciding to be a bard, and he fully intends to pop a squat in the pantheon of peerless poets before the end. His verse has been published by Trinicaria, The Road Not Taken, and The Society of Classical Poets. He has four daughters and lives with his wife and youngest lass in Akron, Ohio.