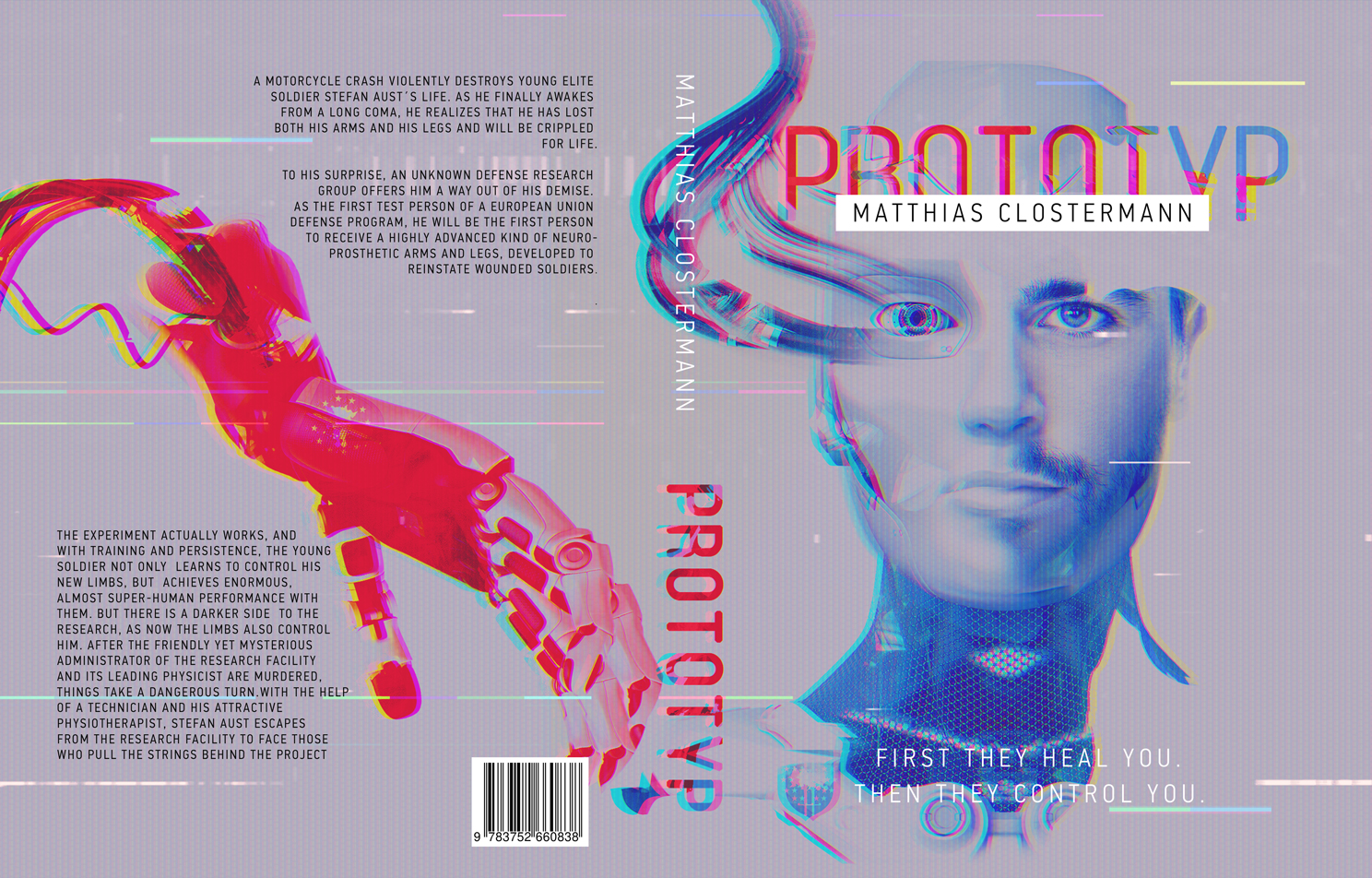 A motorcycle crash violently destroys young elite soldier Stefan Aust´s life. As he finally awakes from a long coma, he realizes that he has lost both his arms and his legs and will be crippled for life. To his surprise, an unknown defense research group offers him a way out of his demise. As the first test person of a European union defense program, he will be the first person to receive a highly advanced kind of neuro- prosthetic arms and legs, developed to reinstate wounded soldiers. .

The experiment actually works, and with training and persistence, the young soldier not only learns to control his new limbs, but achieves enormous, almost super-human performance with them. But there is a darker side to the research, as now the limbs also control him. After the friendly yet mysterious administrator of the research facility and its leading physicist are murdered, things take a dangerous turn.With the help of a technician and his attractive physiotherapist, Stefan Aust escapes from the research facility to face those who pull the strings behind the project