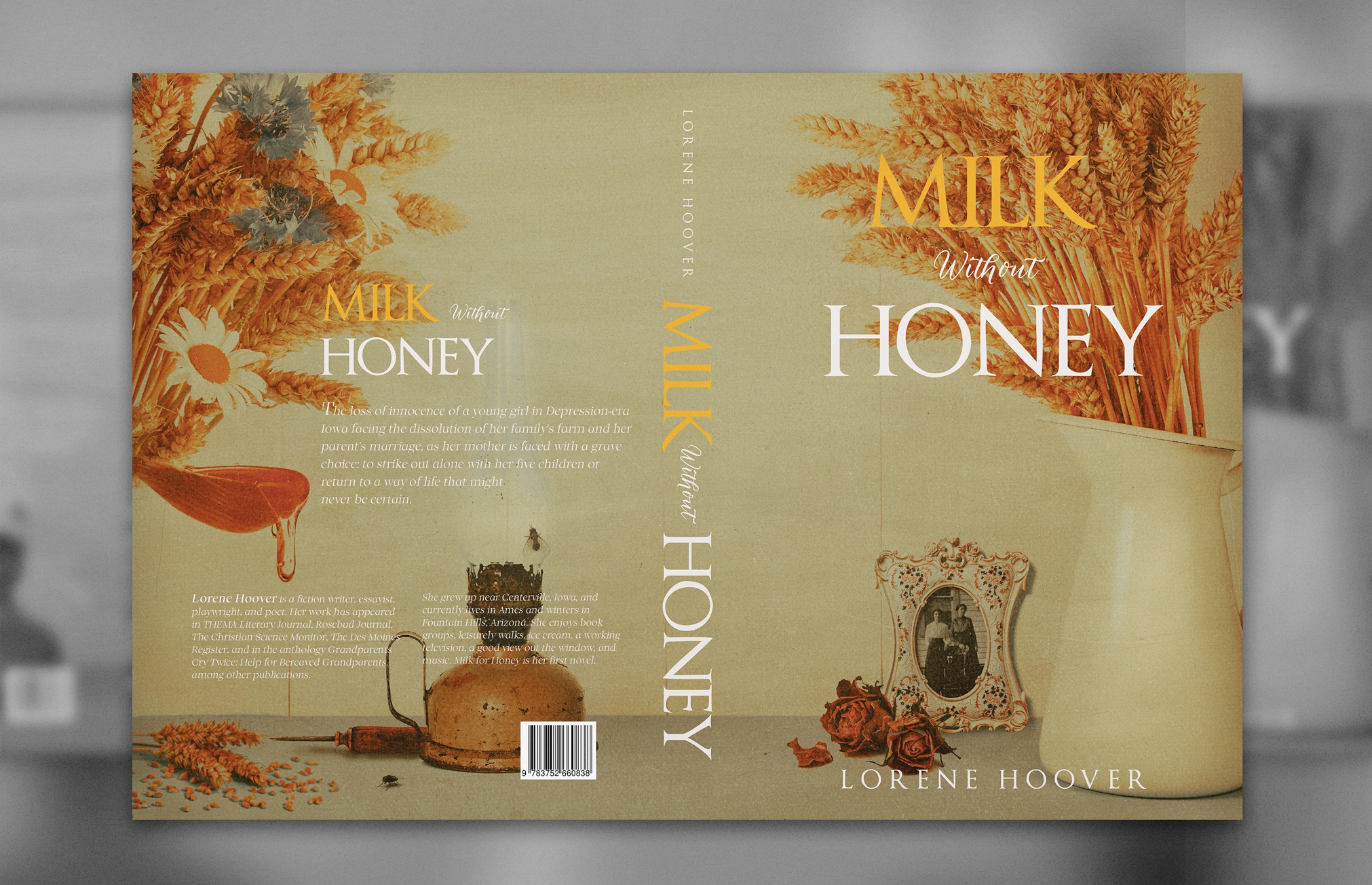 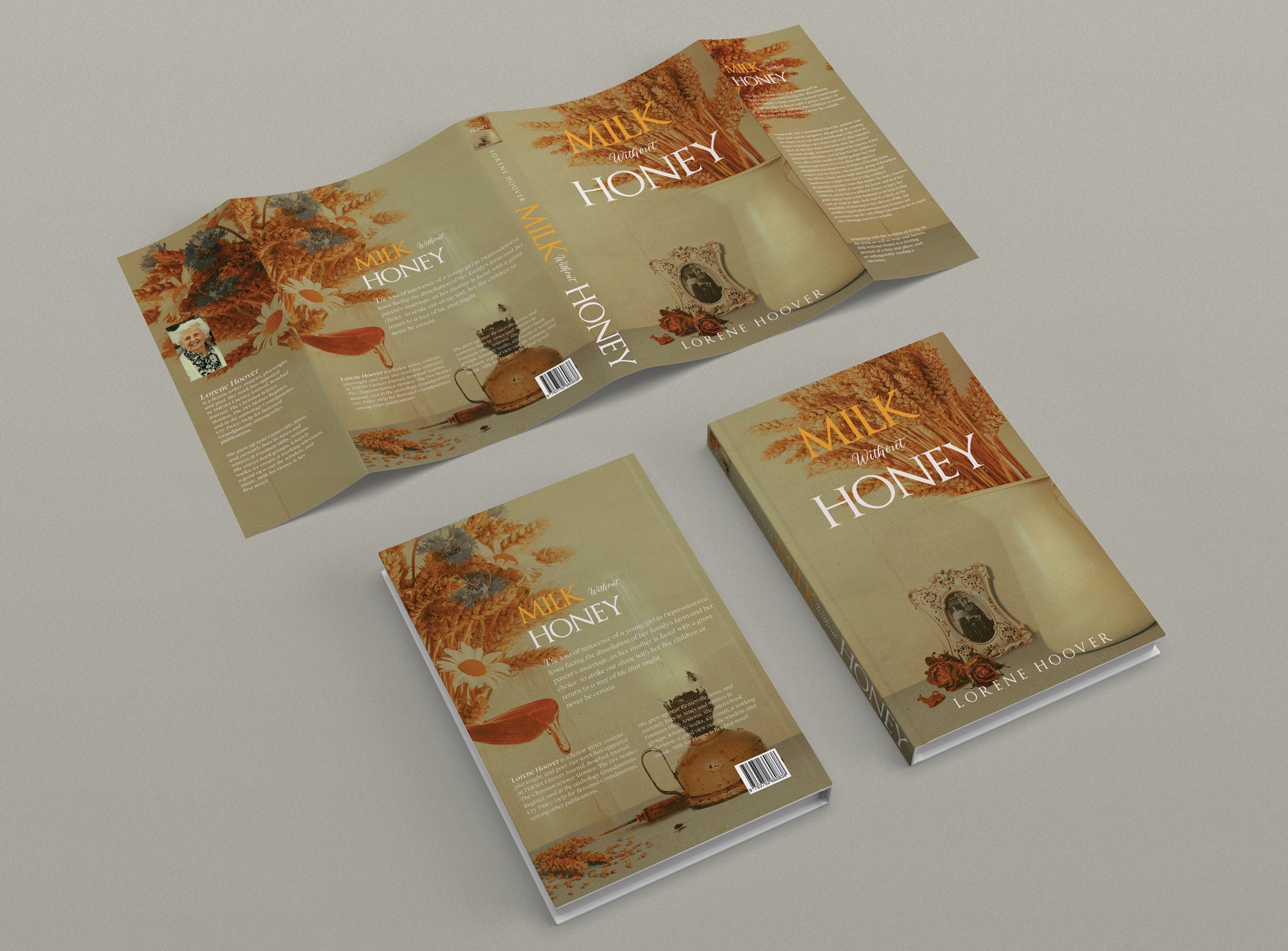 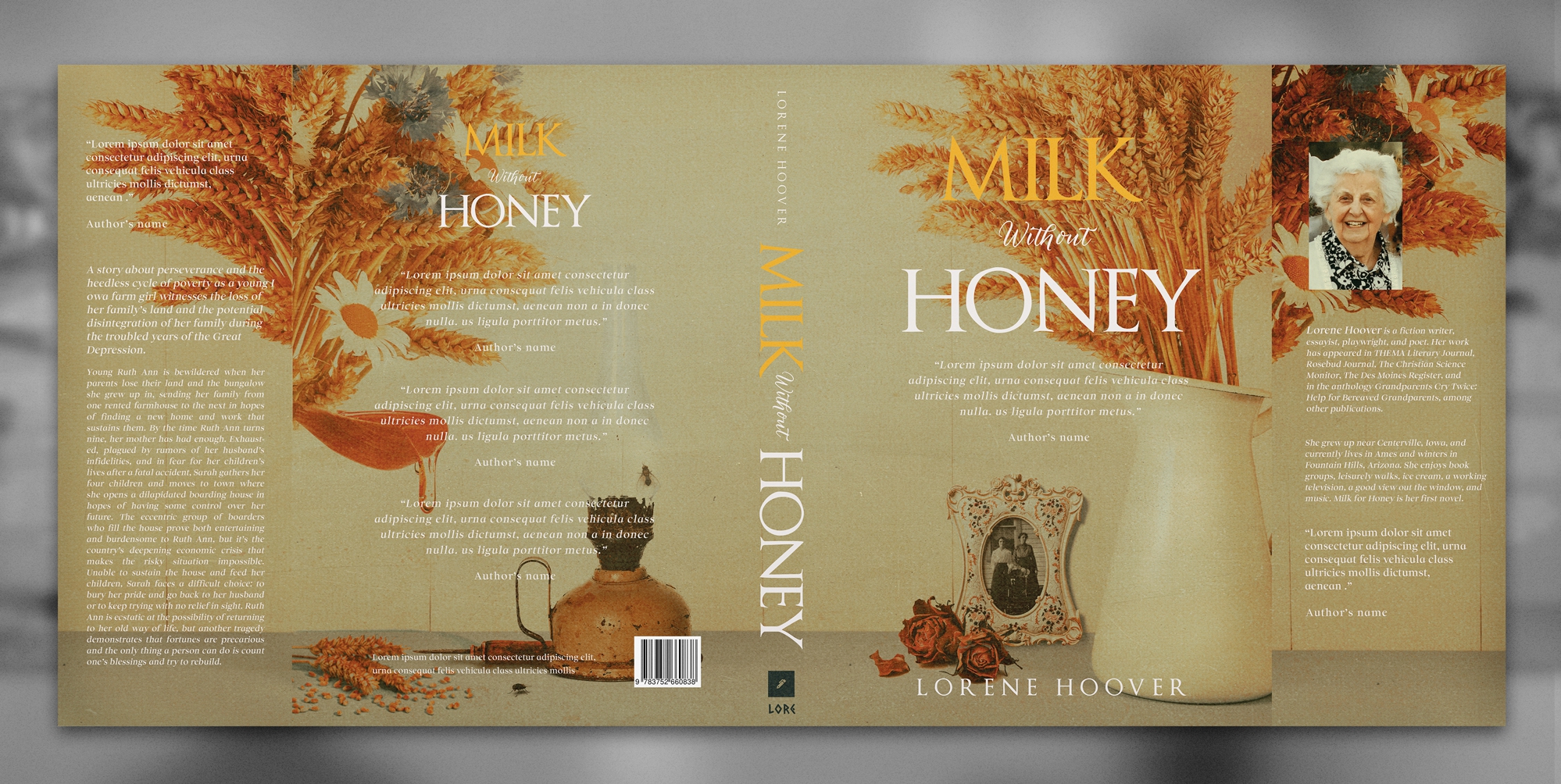 is a fiction writer, essayist, playwright, and poet. Her work has appeared in THEMA Literary Journal, Rosebud Journal, The Christian Science Monitor, The Des Moines Register, and in the anthology Grandparents Cry Twice: Help for Bereaved Grandparents, among other publications. She grew up near Centerville, Iowa, and currently lives in Ames and winters in Fountain Hills, Arizona. She enjoys book groups, leisurely walks, ice cream, a working television, a good view out the window, and music. Milk for Honey is her first novel.

A story about perseverance and the heedless cycle of poverty as a young Iowa farm girl witnesses the loss of her family’s land and the potential disintegration of her family during the troubled years of the Great Depression.

Young Ruth Ann is bewildered when her parents lose their land and the bungalow she grew up in, sending her family from one rented farmhouse to the next in hopes of finding a new home and work that sustains them. By the time Ruth Ann turns nine, her mother has had enough. Exhausted, plagued by rumors of her husband’s infidelities, and in fear for her children’s lives after a fatal accident, Sarah gathers her four children and moves to town where she opens a dilapidated boarding house in hopes of having some control over her future. The eccentric group of boarders who fill the house prove both entertaining and burdensome to Ruth Ann, but it’s the country’s deepening economic crisis that makes the risky situation impossible. Unable to sustain the house and feed her children, Sarah faces a difficult choice: to bury her pride and go back to her husband or to keep trying with no relief in sight. Ruth Ann is ecstatic at the possibility of returning to her old way of life, but another tragedy demonstrates that fortunes are precarious and the only thing a person can do is count one’s blessings and try to rebuild.

Brimming with the realities of living on the brink as well as hope and humor, Milk Without Honey is a riveting portrait of a time and place, and an unforgettable reading experience.