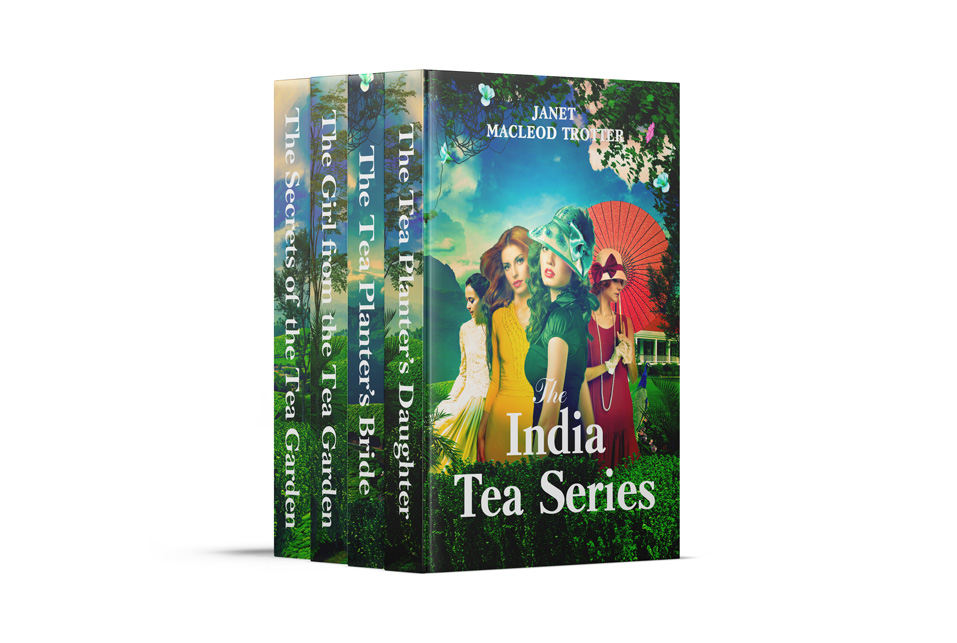 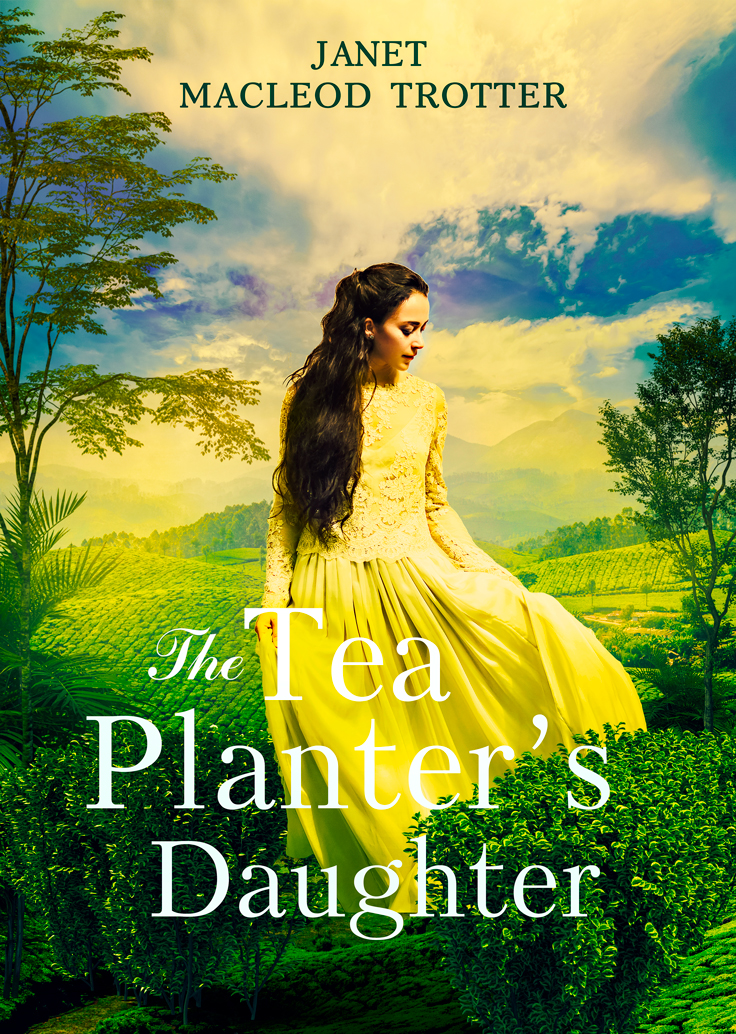 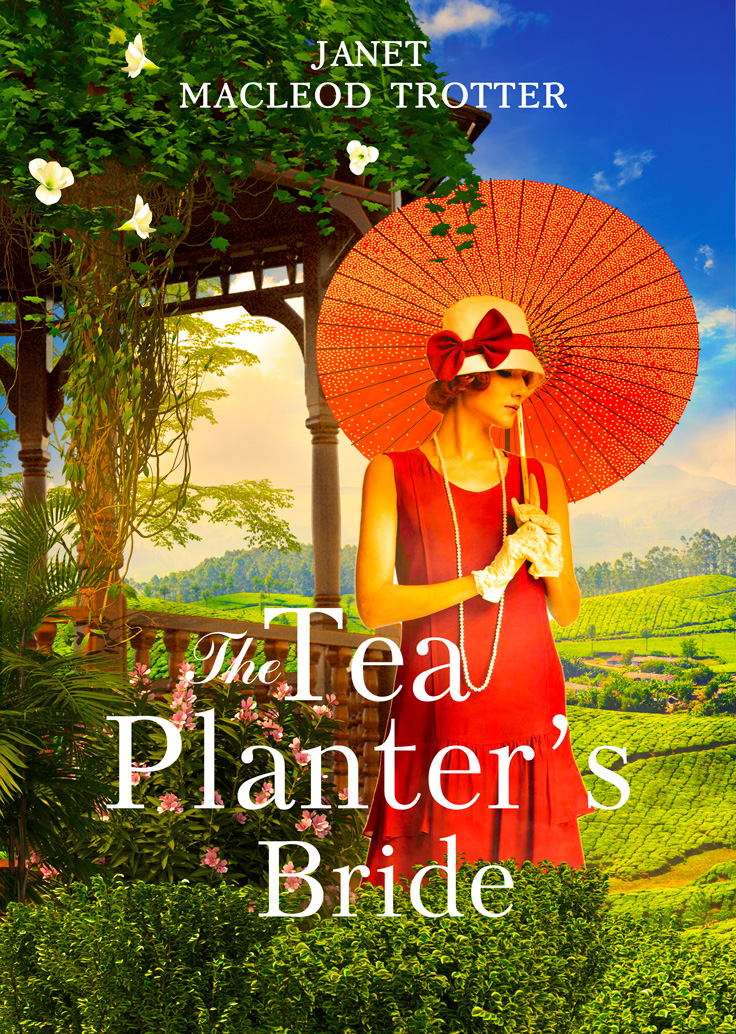 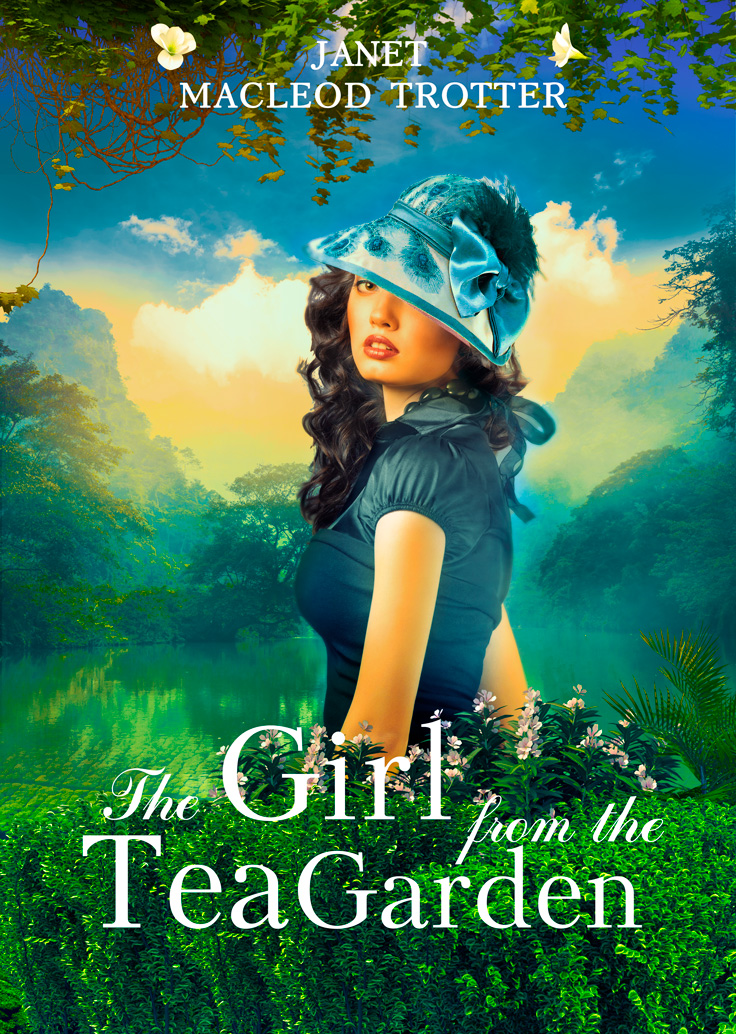 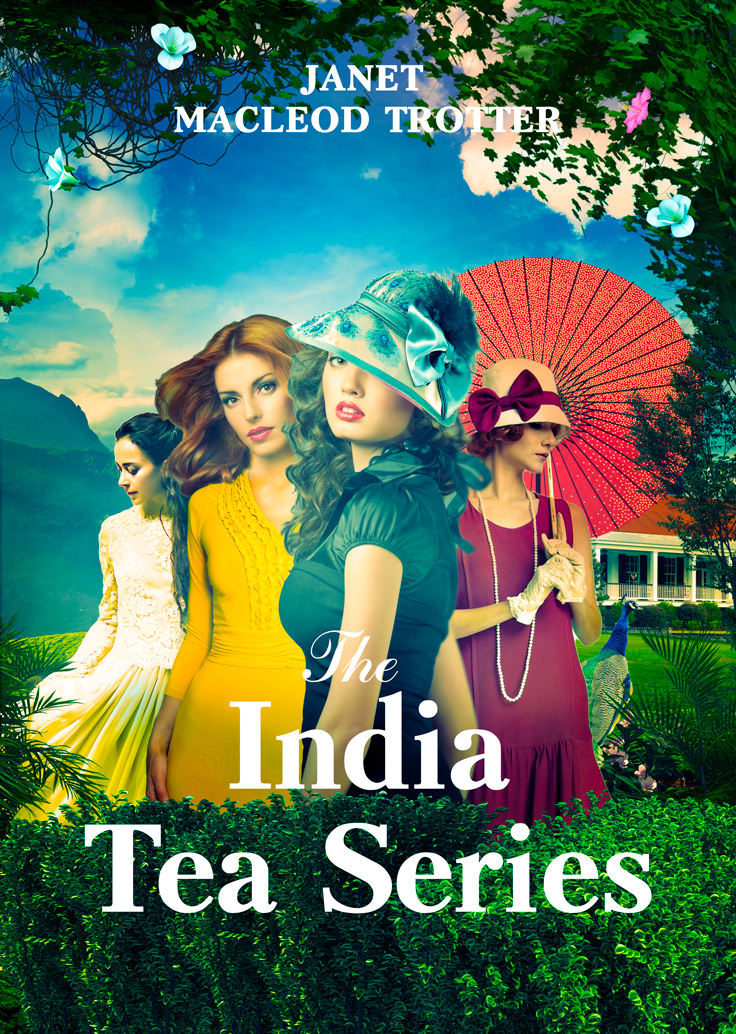 Janet MacLeod Trotter is the author of numerous bestselling and acclaimed novels, including The Hungry Hills, which was nominated for the Sunday Times Young Writer of the Year Award, and The Tea Planter’s Daughter, which was nominated for the Romantic Novelists’ Association Novel of the Year Award. Much informed by her own experiences, MacLeod Trotter was raised in the north-east of England by Scottish parents and travelled in India as a young woman. She recently discovered diaries and letters belonging to her grandparents, who married in Lahore and lived and worked in the Punjab for nearly thirty years, which served as her inspiration for the India Tea Series. She now divides her time between Northumberland and the Isle of Skye. 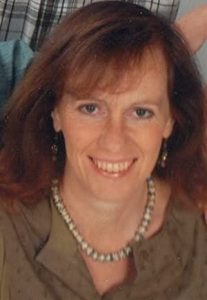