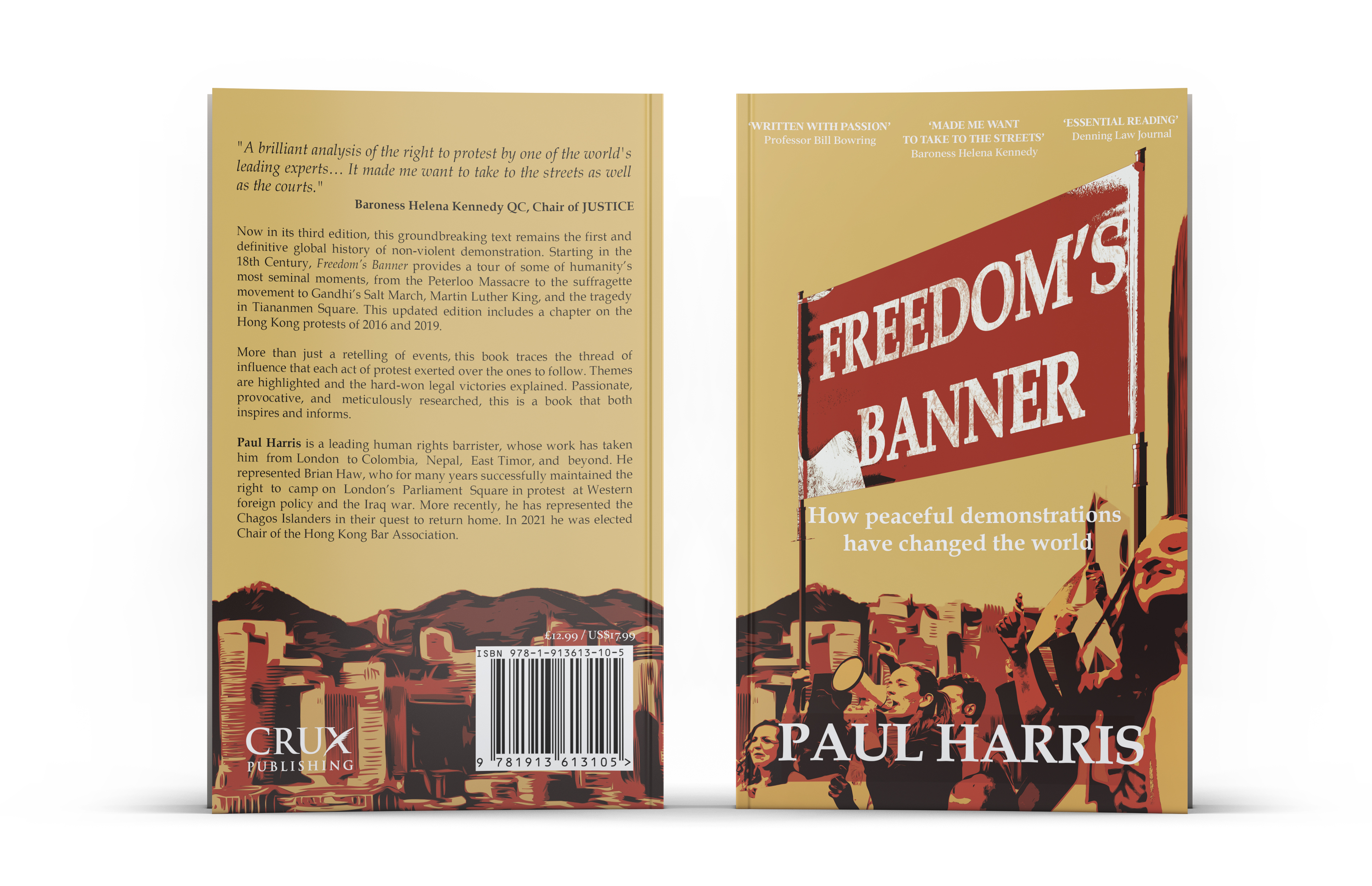 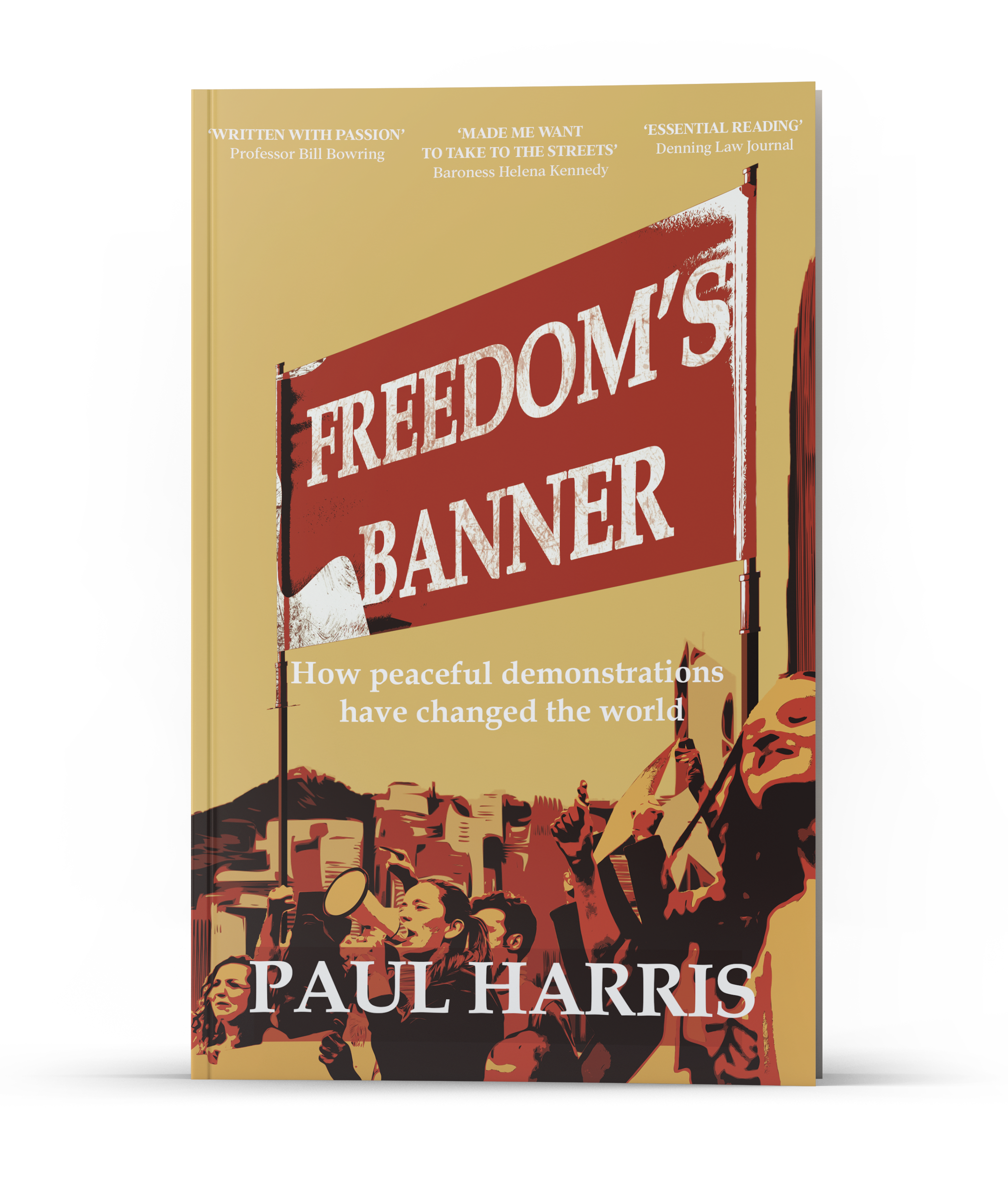 Now in its third edition, this groundbreaking text remains the first and definitive global history of non-violent demonstration. Starting in the 18th Century, Freedom’s Banner provides a tour of some of humanity’s most seminal moments, from the Peterloo Massacre to the suffragette movement to Gandhi’s Salt March, Martin Luther King, and the tragedy in Tiananmen Square. This updated edition includes a chapter on the Hong Kong protests of 2016 and 2019. More than just a retelling of events, this book traces the thread of influence that each act of protest exerted over the ones to follow. Themes are highlighted and the hard-won legal victories explained. Passionate, provocative, and meticulously researched, this is a book that both inspires and informs.

“A brilliant analysis of the right to protest by one of the world’s leading experts… It made me want to take to the streets as well as the courts.”

is a leading human rights barrister, whose work has taken him  from London  to Colombia,  Nepal,  East Timor, and  beyond. He represented Brian Haw, who for many years successfully maintained the right  to  camp on  London’s  Parliament  Square in protest  at Western foreign policy and the Iraq war. More recently, he has represented the Chagos Islanders in their quest to return home. In 2021 he was elected Chair of the Hong Kong Bar Association.