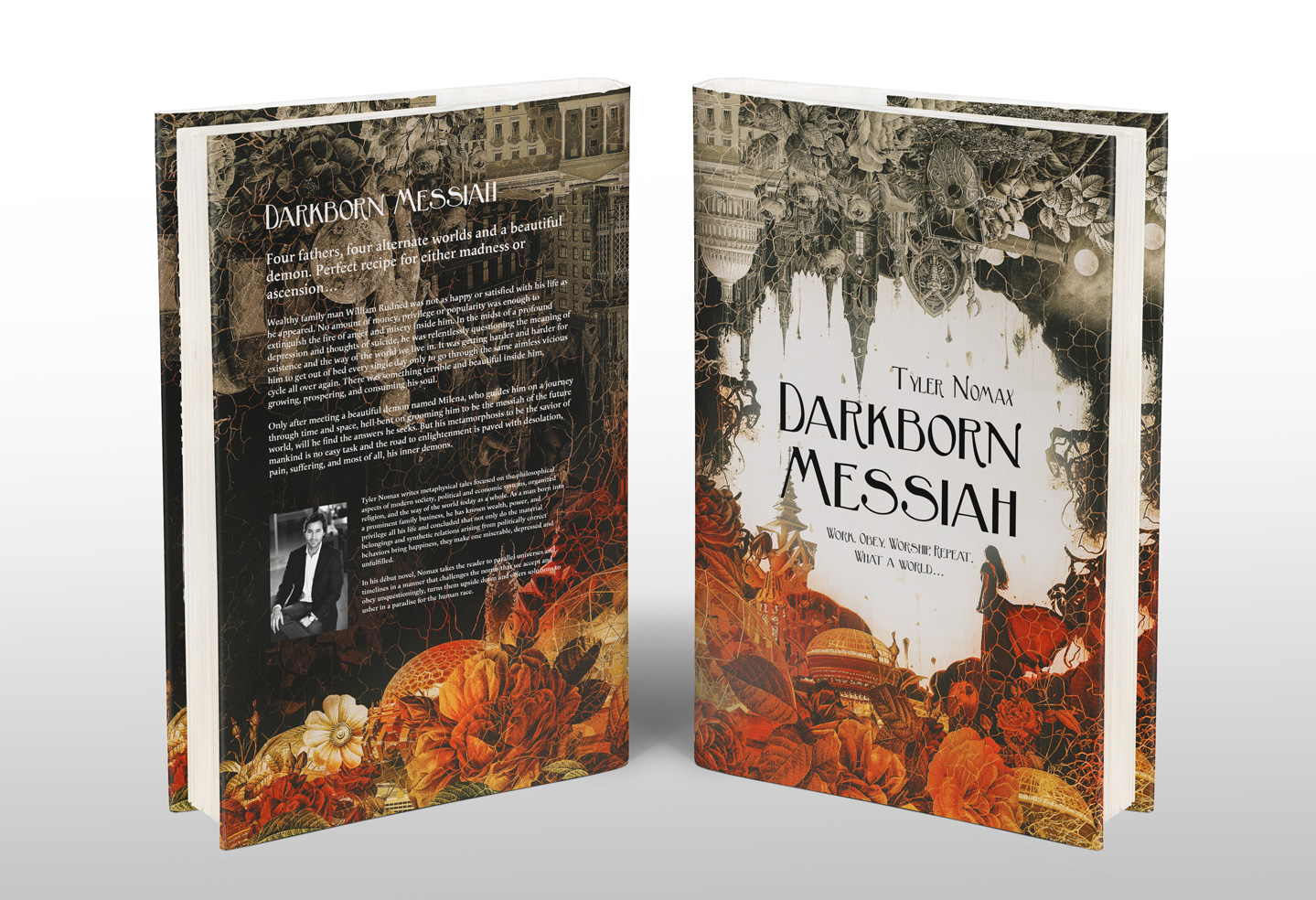 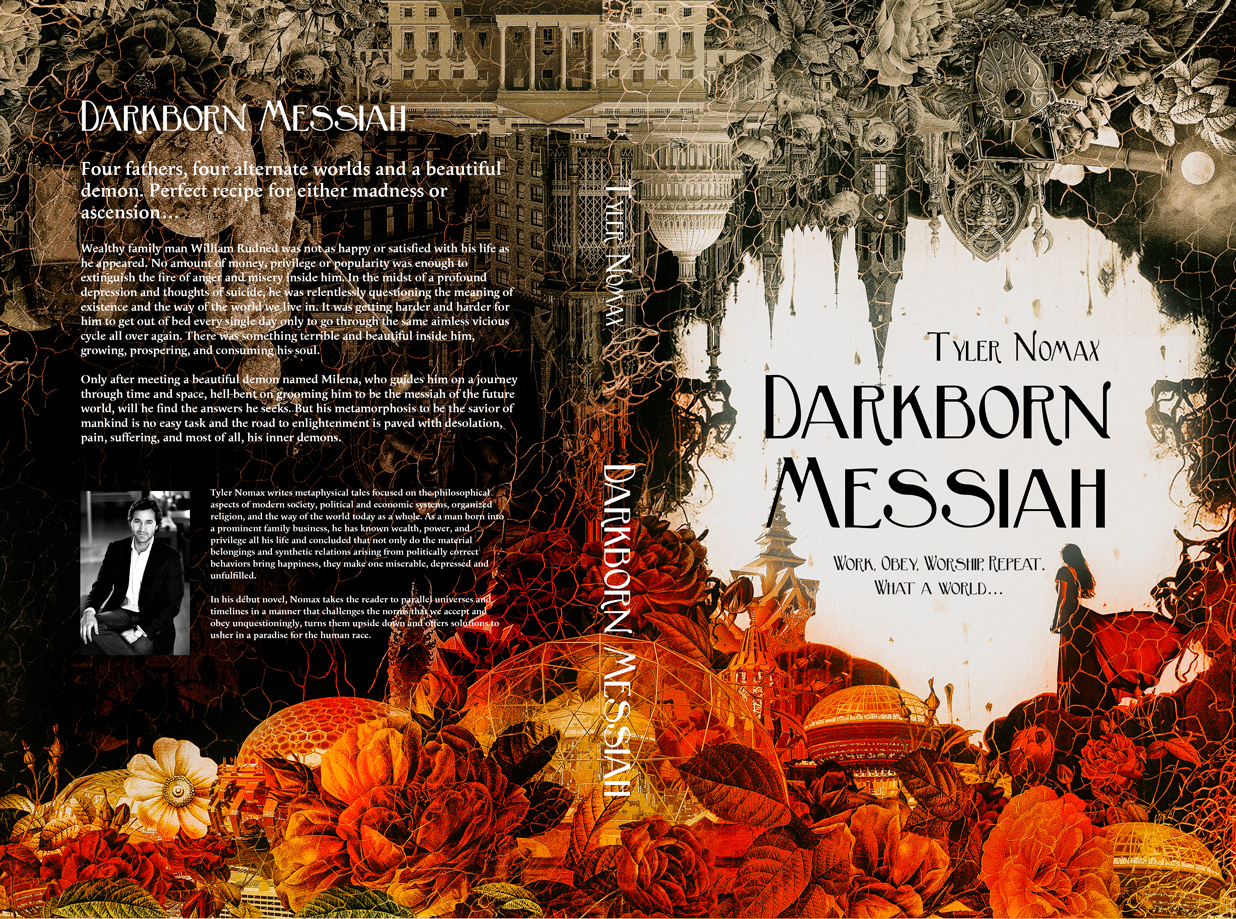 Four fathers, four alternate worlds and a beautiful demon. Perfect recipe for either madness or ascension…

Wealthy family man William Rudned was not as happy or satisfied with his life as he appeared. No amount of money, privilege or popularity was enough to extinguish the fire of anger and misery inside him. In the midst of a profound depression and thoughts of suicide, he was relentlessly questioning the meaning of existence and the way of the world we live in. It was getting harder and harder for him to get out of bed every single day only to go through the same aimless vicious cycle all over again. There was something terrible and beautiful inside him, growing, prospering, and consuming his soul. Only after meeting a beautiful demon named Milena, who guides him on a journey through time and space, hell-bent on grooming him to be the messiah of the future world, will he find the answers he seeks. But his metamorphosis to be the savior of mankind is no easy task and the road to enlightenment is paved with desolation, pain, suffering, and most of all, his inner demons. 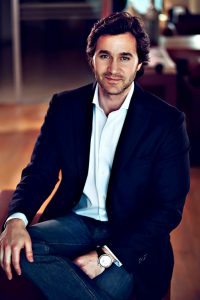 Tyler Nomax writes metaphysical tales focused on the philosophical aspects of modern society, political and economic systems, organized religion, and the way of the world today as a whole. As a man born into a prominent family business, he has known wealth, power, and privilege all his life and concluded that not only do the material belongings and synthetic relations arising from politically correct behaviors bring happiness, they make one miserable, depressed and unfulfilled. In his début novel, Nomax takes the reader to parallel universes and timelines in a manner that challenges the norms that we accept and obey unquestioningly, turns them upside down and offers solutions to usher in a paradise for the human race.