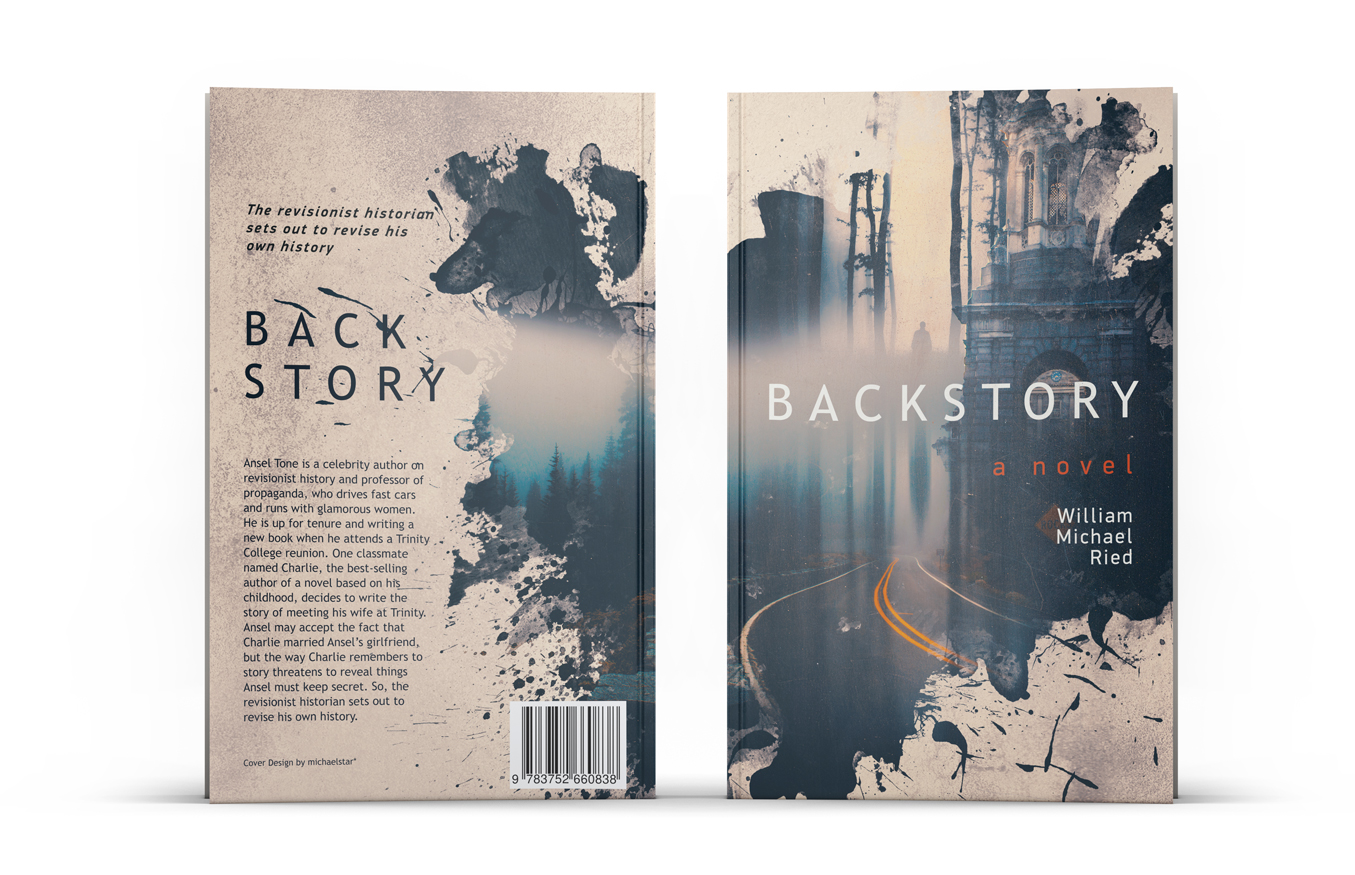 was born on Long Island, graduated from the University of Michigan and Georgetown University Law Center and has practiced law in New York City for thirty-eight years. His first novel, Five Ferries, was a finalist in the 2019 American Fiction Awards for Best New Fiction. He lives with his wife in Manhattan.

Ansel Tone is a celebrity author on revisionist history and professor of propaganda, who drives fast cars and runs with glamorous women. He is up for tenure and writing a new book when he attends a Trinity College reunion. One classmate named Charlie, the best-selling author of a novel based on his childhood, decides to write the story of meeting his wife at Trinity. Ansel may accept the fact that Charlie married Ansel’s girlfriend, but the way Charlie remembers to story threatens things Ansel must keep secret. So, the revisionist historian sets out to revise his own history.