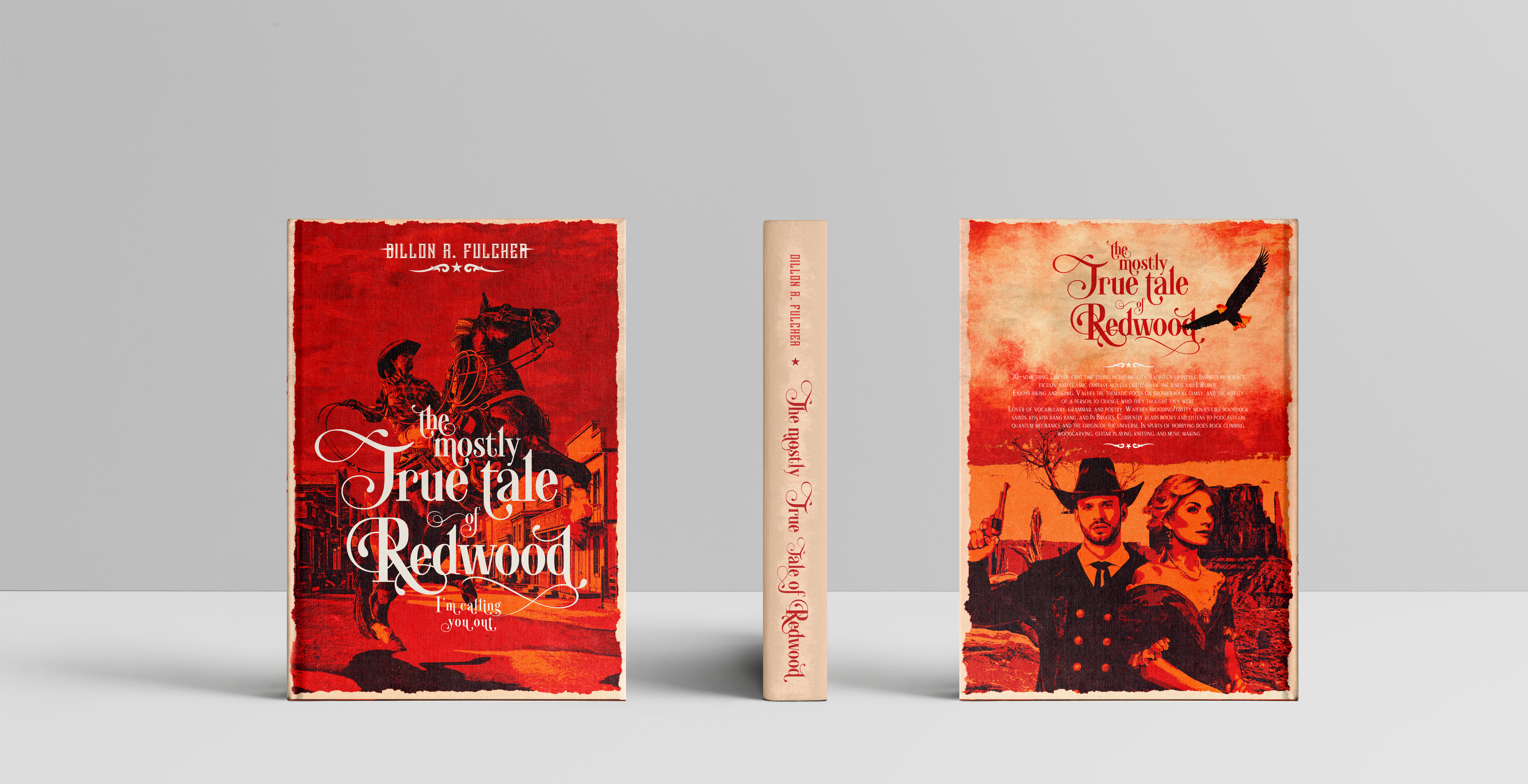 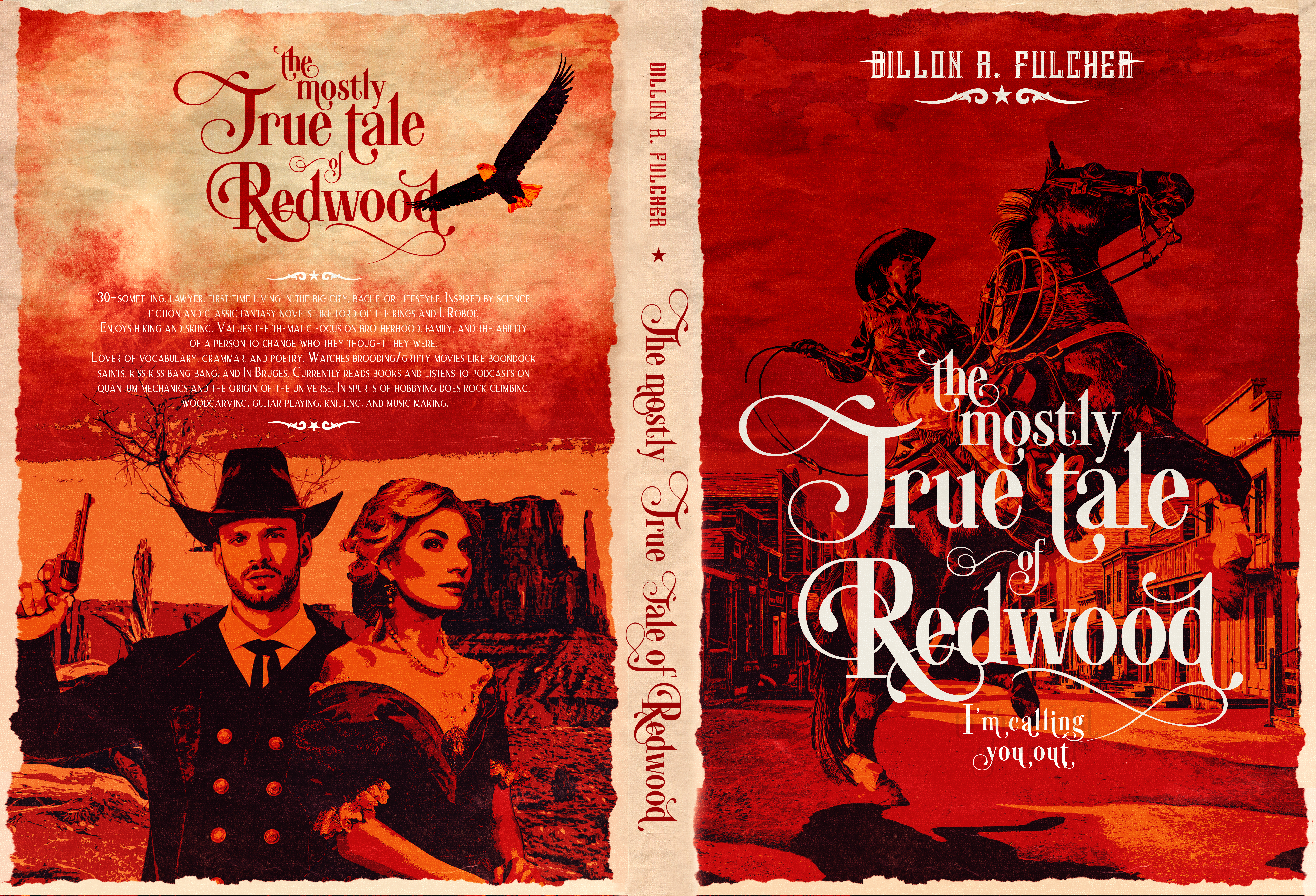 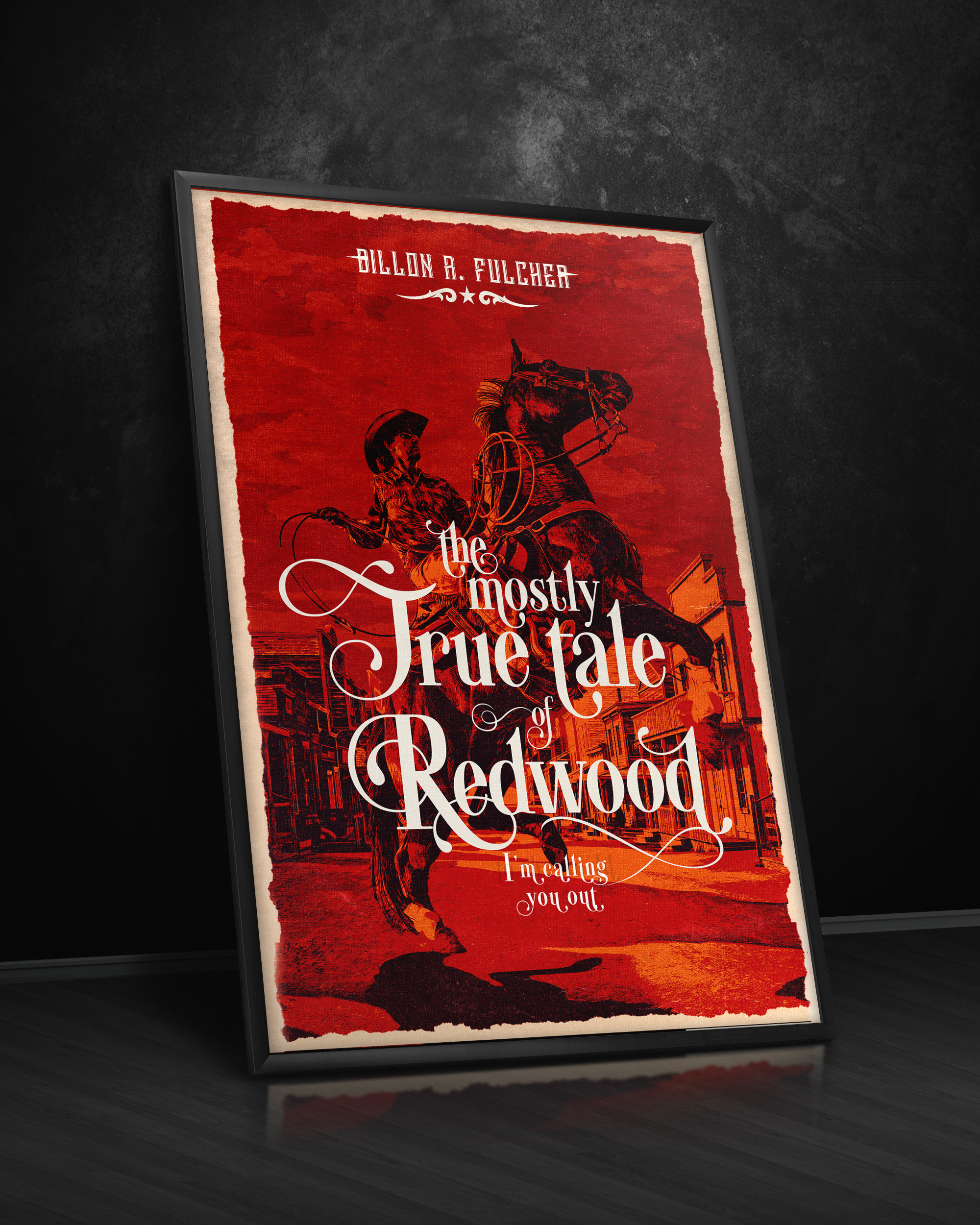 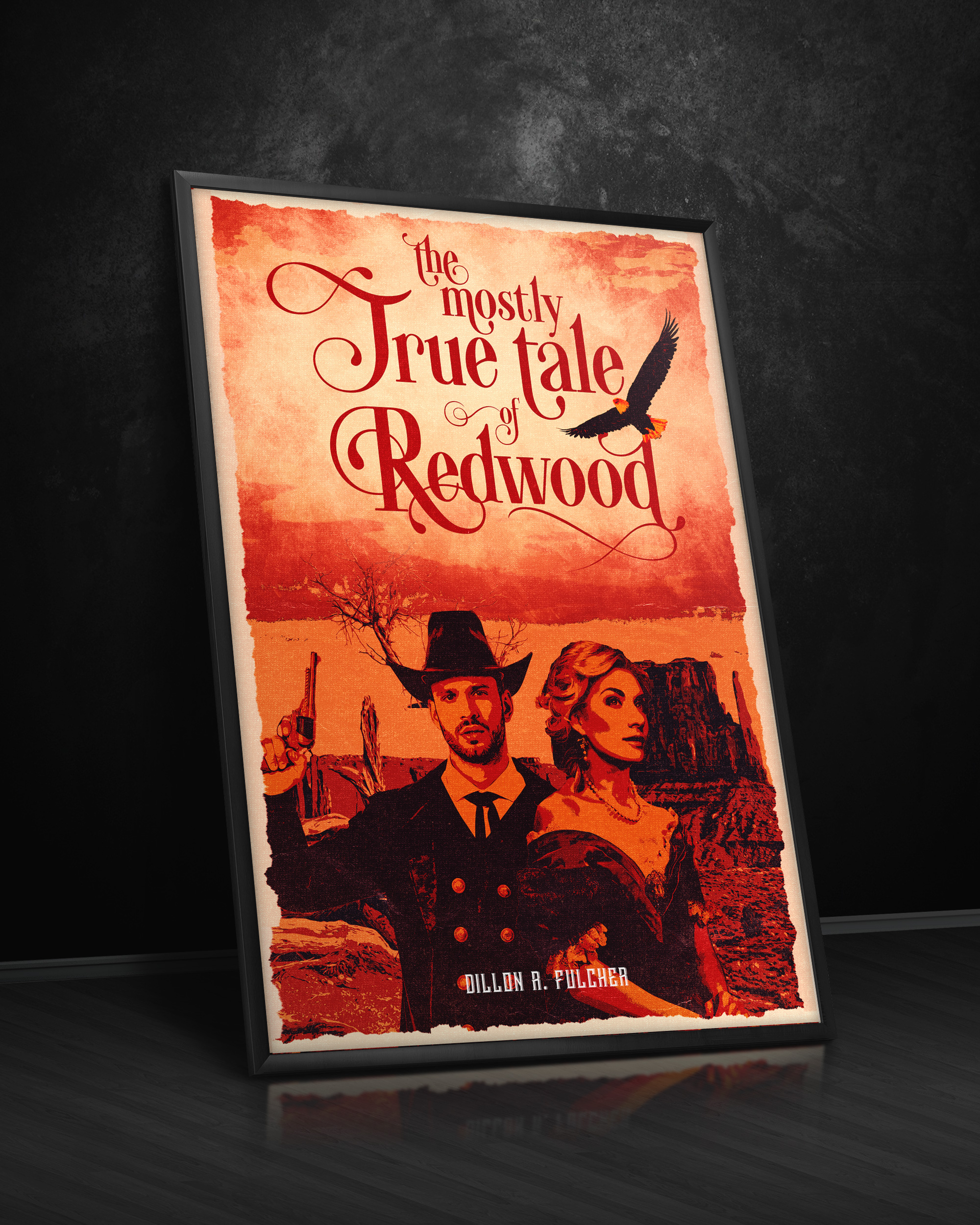 The Mostly True Tale of Redwood

A pretentious New York City lawyer is brought to the West in search of something most valuable to him; but what it is, he will not say. In need of aid on his desperate errand, he seeks out Redwood, a tall tale of a man. A living calamity, Redwood is pulled straight out of frontier legend. He’s said to have shot seven steer rustlers in a shootout with six bullets, single-handedly stopped a train robbery by the Ortega gang after making love to a Duchess of now ill repute, and survived an unplanned trip over a hundred-foot waterfall after taking three bullets to the gut. But, as the hapless searcher discovers, not all is as it appears to be in the West, and some tales are taller than others; though, often no less true.

30-something, lawyer, first time living in the big city, bachelor lifestyle. Inspired by science fiction and classic fantasy novels like lord of the rings and I, Robot. Enjoys hiking and skiing. Values the thematic focus on brotherhood, family, and the ability of a person to change who they thought they were. Lover of vocabulary, grammar, and poetry. Watches brooding/gritty movies like boondock saints, kiss kiss bang bang, and In Bruges. Currently reads books and listens to podcasts on quantum mechanics and the origin of the universe. In spurts of hobbying does rock climbing, woodcarving, guitar playing, knitting, and music making.